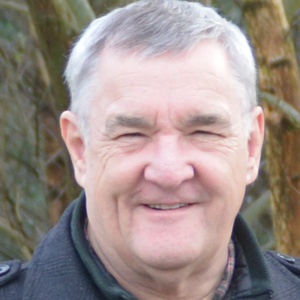 Paul Wigman is married and has lived in Bordon for 40 years. As such, he understands the real issues that affect local people.

He served on the town council from 2009 until 2015, was instrumental in recovering misappropriated funds from the council and transformed its financial management. In his spare time he is a voluntary driver who takes people to hospital and doctorâ€™s appointments.

Paul was also very involved in establishing funding for the Deadwater Valley Trust to manage the local nature reserve. He spearheaded other projects such as the refurbishment of the BMX track in Jubilee Park, the Firgrove and Sutton Fields playgrounds.

Paul proudly chaired the Garrison Working Party which ran the farewell event in June 2015. He makes things happen. If you vote for Paul Wigman on May 2nd he will fight for what the people of Whitehill and Bordon deserve.