Mr Buxton is the chief executive of a charitable service provider, supporting vulnerable people from across London in accessing employment, education and training. With over 20 years of senior executive experience, David has led the delivery of national social care and disability services.

On course to make history as Britain’s first ever deaf-born MP, David has twice been elected borough councillor in London and Surrey and has been recognised as one of Britain’s most influential disabled people, by The Shaw Trust’s Disability Power 100 List.

In working hard to become East Hampshire’s next MP, David, his wife and son will be moving into the constituency where he will be closer to family who live in the area. Their new accommodation will mean David is able to lead the forthcoming election campaign; meeting local residents to hear their concerns and supporting local Liberal Democrat councillors and campaigners from across East Hampshire.

With David’s long track record as Vice-Chair of Governors at a large primary school, along with his experience of leading charities and residents’ associations, he has always been led by the experience of those in need and not political expediency.

David wants to be East Hampshire’s new community and national champion to give the ‘voiceless’ in our community an opportunity to speak and be heard. He will work with residents, local voluntary groups, businesses and staff of public services in taking East Hampshire to Westminster.

Speaking after his appointment, David Buxton said:  "I am very honoured to have been selected for East Hampshire. Our communities deserve so much better than what we currently have. We need to send a strong message of hope to those in charge. We need to demand better for everyone in our community.

On the national political situation Mr Buxton said: "We face a very critical point in our country's history and with a General Election looking likely before Christmas, this is our chance to change the direction of our country – ending the division, investing in our public services and tackling the impending disaster that is climate change! None of this is possible without this Brexit chaos – only the Liberal Democrats will STOP BREXIT!

"A No-Deal Brexit will be disastrous for East Hampshire and for our country - and I intend to do my upmost to stop it. I know so many people, including lifelong Conservatives, who are unhappy with East Hampshire’s current MP for backing a Hard Brexit agenda, despite the majority of East Hampshire voting to Remain.

“Local people rightly feel they are not being represented on the key issue of our time. As East Hampshire’s MP, I would always back local residents and represent their views above the national politics.”

East Hampshire’s Liberal Democrats are closing in on the Conservatives, fast becoming people’s first choice in the polls in the most recent election. The next General Election is set to be a hard fought ‘two-horse race’ between David Buxton and the Conservatives. 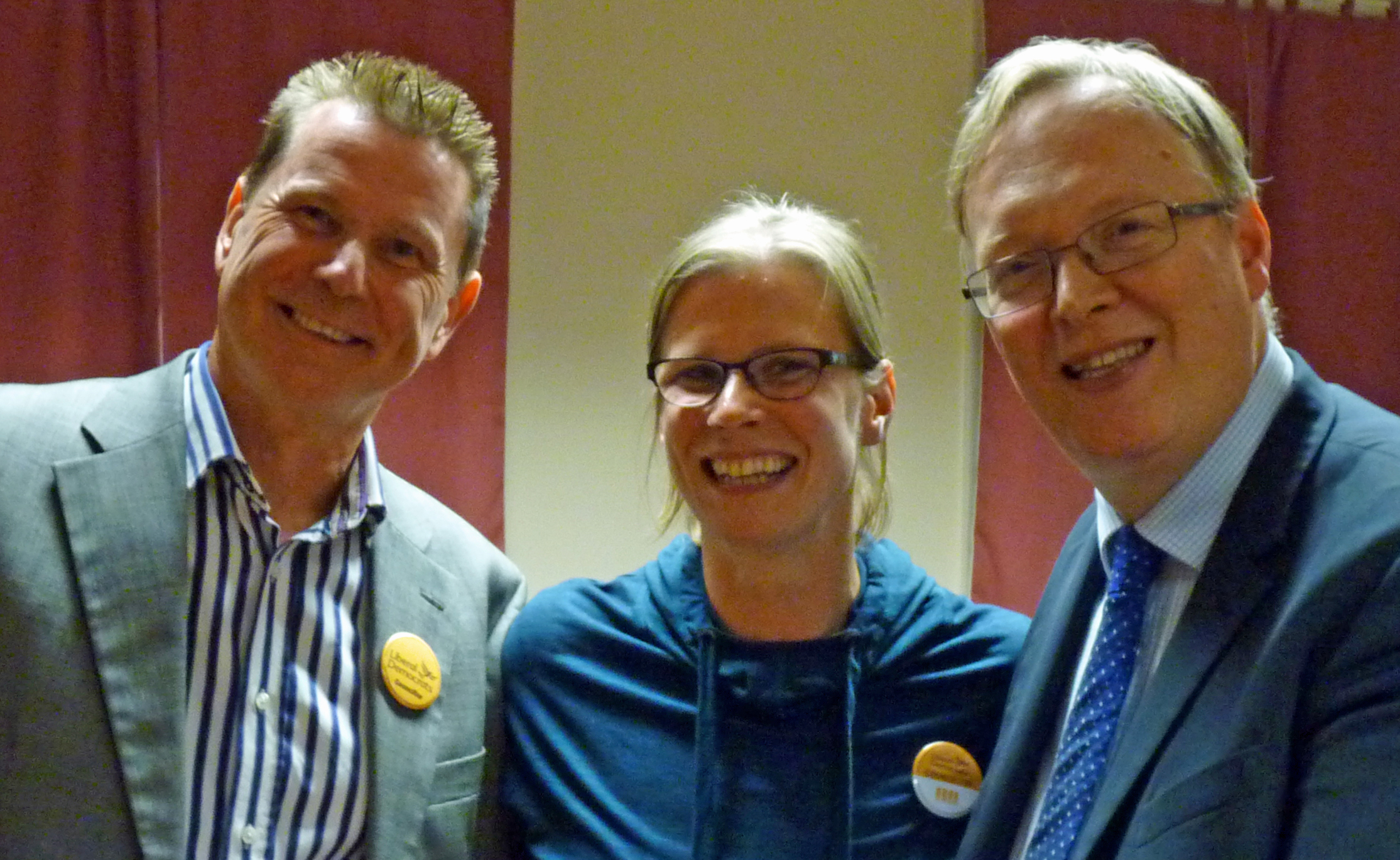 Find out more about our work - sign up for emails today: