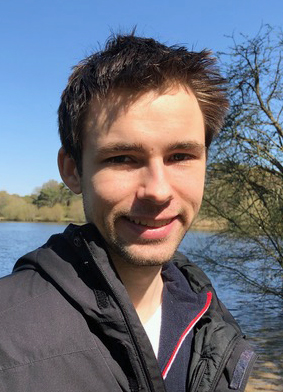 I am a Music student who has grown up in Buriton, and have campaigned both locally and elsewhere for the Lib Dems.  If I get elected, I fully intend to work hard on the Council and provide a strong young voice against the currently unchallenged Conservative dominance.

Local Government is also too often a no-go zone for young people, even though local authorities deal with many issues that particularly affect them.  I aim to represent the younger generations and bring the different set of knowledge that we have to the Council.

Currently, the makeup of East Hampshire District Council is 43 Conservatives, and one Independent.  This means a shocking lack of scrutiny, and poor decisions.  Most striking among these are the millions of pounds-worth of risky commercial property investments, at the same time that the District Council fails to build enough affordable housing.  They need a fresh voice.