Local Elections: Congratulations, Commiserations and Thanks

The final results from our local elections in East Hampshire have now been counted.

Many congratulations to Lib Dems Pam Jones, Alan Chick, Sharon Cullen, Graham Titterington, George Watkinson, Mary Vincent, Paul Strawbridge and Roger Russell who were successful in their bids for seats on Alton, Petersfield and Whitehill Town Councils. They will be joining Sally Pond, Alan Waterhouse, Duncan Saunders and Leeroy Scott. All will do a great job and make a difference to the lives of our local communities. 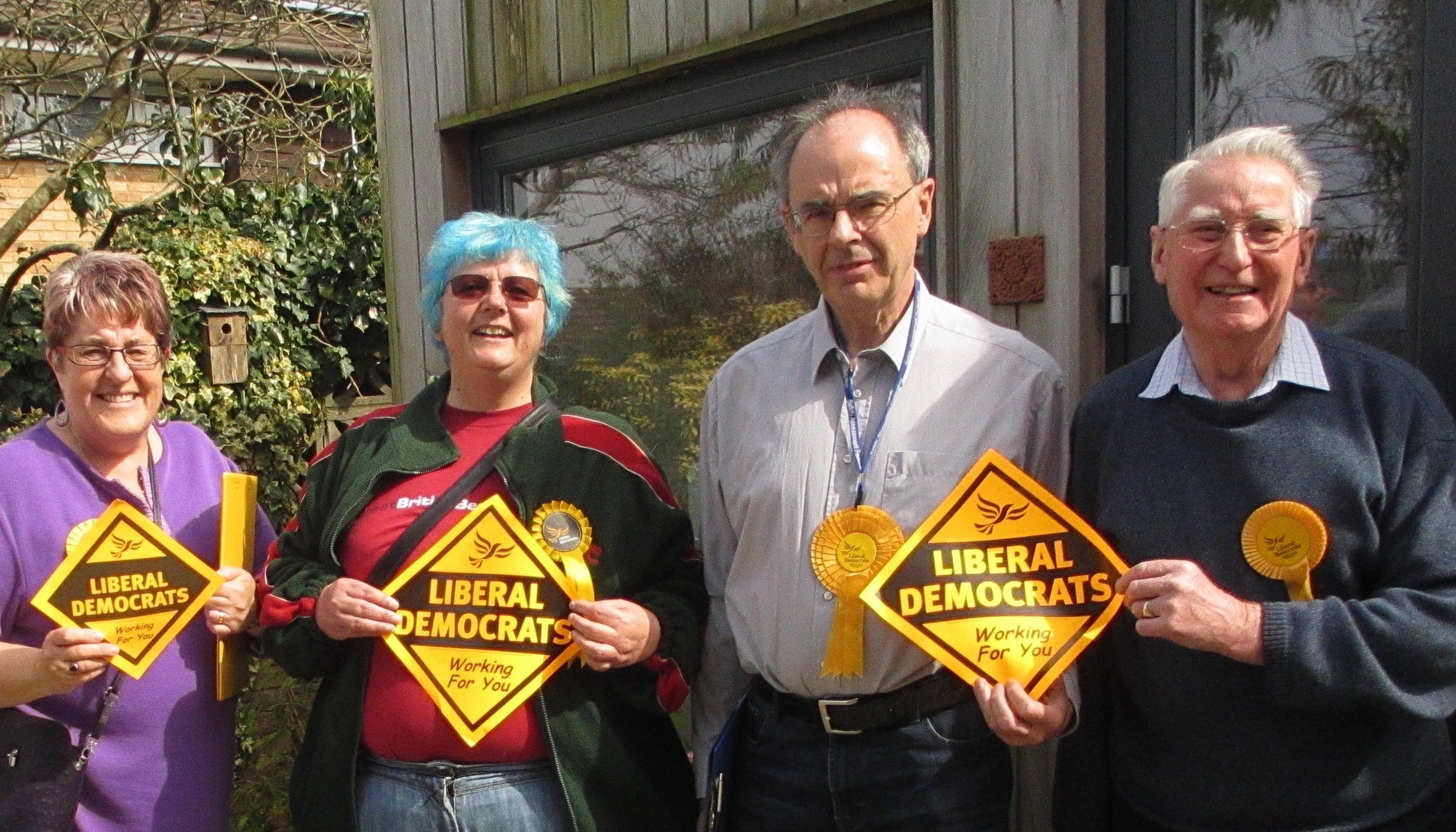 Heartfelt commiserations to Lib Dems who campaigned hard but were unsuccessful this time. Particular thanks to Andy Tree and Justine Henson who end two years' successful service as Leader and Deputy Leader of Whitehill Town Council, and to Chis Lawrence, Paul Wigman, Tony Gray and Moira Watkinson who lost their seats on Alton and Whitehill Councils respectively.

East Hampshire District Council results were a disappointment for most parties. Our two Lib Dem councillors, Alan Waterhouse and Sally Pond, now take on the responsibility of being the only opposition to the Conservative majority and ensuring that EHDC decisions take into account the interests of all of our community.

East Hampshire Liberal Democrats are alive and well, and will be Working for You.