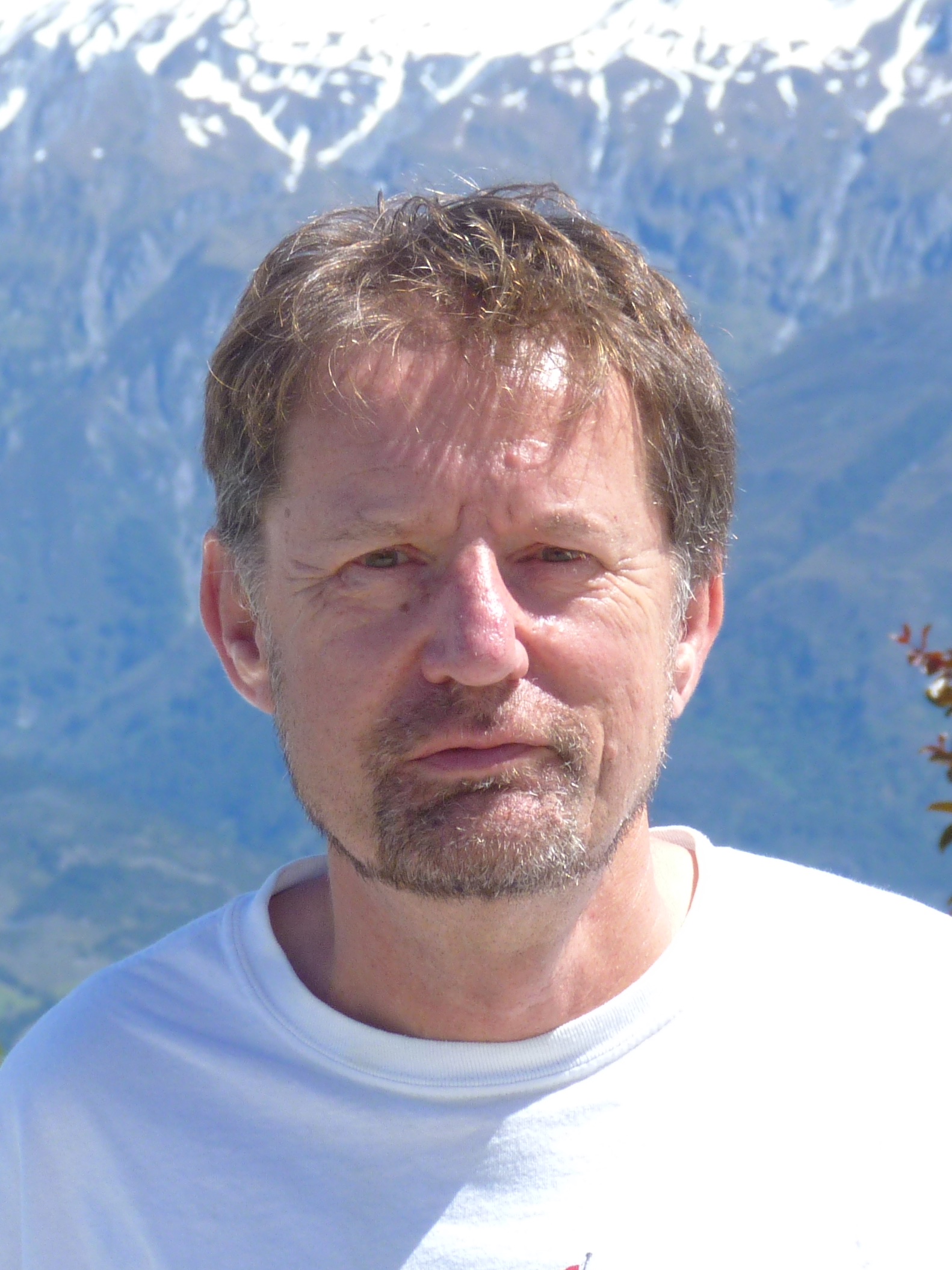 Ralph Gwilt has lived in Medstead for over five years. He formerly worked in the NHS in Adult Mental Health as a Community Mental Health Nurse and Counsellor.

He has major concerns about the way in which East Hampshire District Council functions, its centralisation and unwillingness to allow local people in Alton and its surrounding villages to be involved in important decisions that impact on their lives. Decisions should be being made in Alton by local councilors who know the area and are able to understand the consequences for our community, particularly of planning decisions that involve large numbers of new homes being constructed but without any new infrastructure in education and healthcare or other facilities .

Ralph says ”I have serious concerns about the enormous sums being borrowed by EHDC  to invest in commercial property ,leading to a recent right off of nearly one million pounds.”