Liberal Democrats are campaigning for a £1200 tax cut for thousands of East Hampshire residents on average or lower incomes. 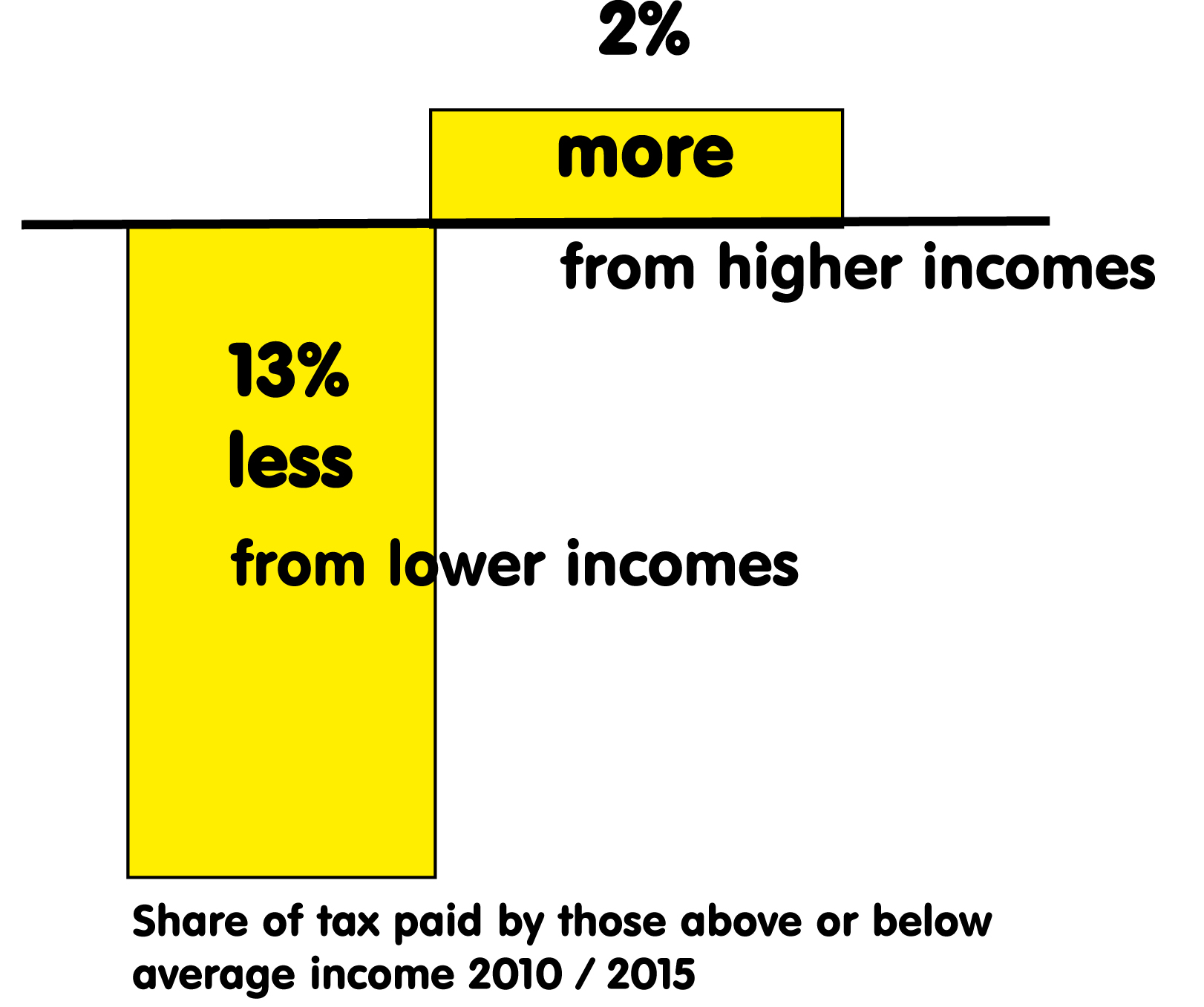 Thanks to the Liberal Democrats in government, in 2015 over 40,000 local workers will be paying £800 less in income tax than they did under Labour. This means nobody is paying tax on the first £10,000 that they earn from April 2015, giving 3,900 more residents paying no income tax.

The past few years have made things tough for everyone right now. This tax cut will help ease the squeeze on household budgets - and now we want to go even further and deliver a £1200 tax cut.

Meanwhile Conservative Hampshire has wasted millions on smart new offices for council bosses and £223,000 on showing council meetings on-line. At the same time they have cut libraries, youth services and pensioners’ bus passes.

In these tough times, we all know that every penny counts. That’s why the Liberal Democrats need to do even more to help local people. Our local councillors will fight for action to help ordinary local people, and work to protect vital local services.

If you back the £1200 tax cut for ordinary working people, sign the petition now.