Trevor is married with a son and grandson, and has lived in Liphook since 1998. He stood as the Liberal Democrat candidate in the District election in 2015 and in last year’s County by-election where he increased our share of the vote from 10% to 31%.

He led the research team that completed the Bramshott & Liphook Parish Plan 2 years ago, and has served the community as a parish councillor. In his spare time he is a driver for Liphook Voluntary Care. 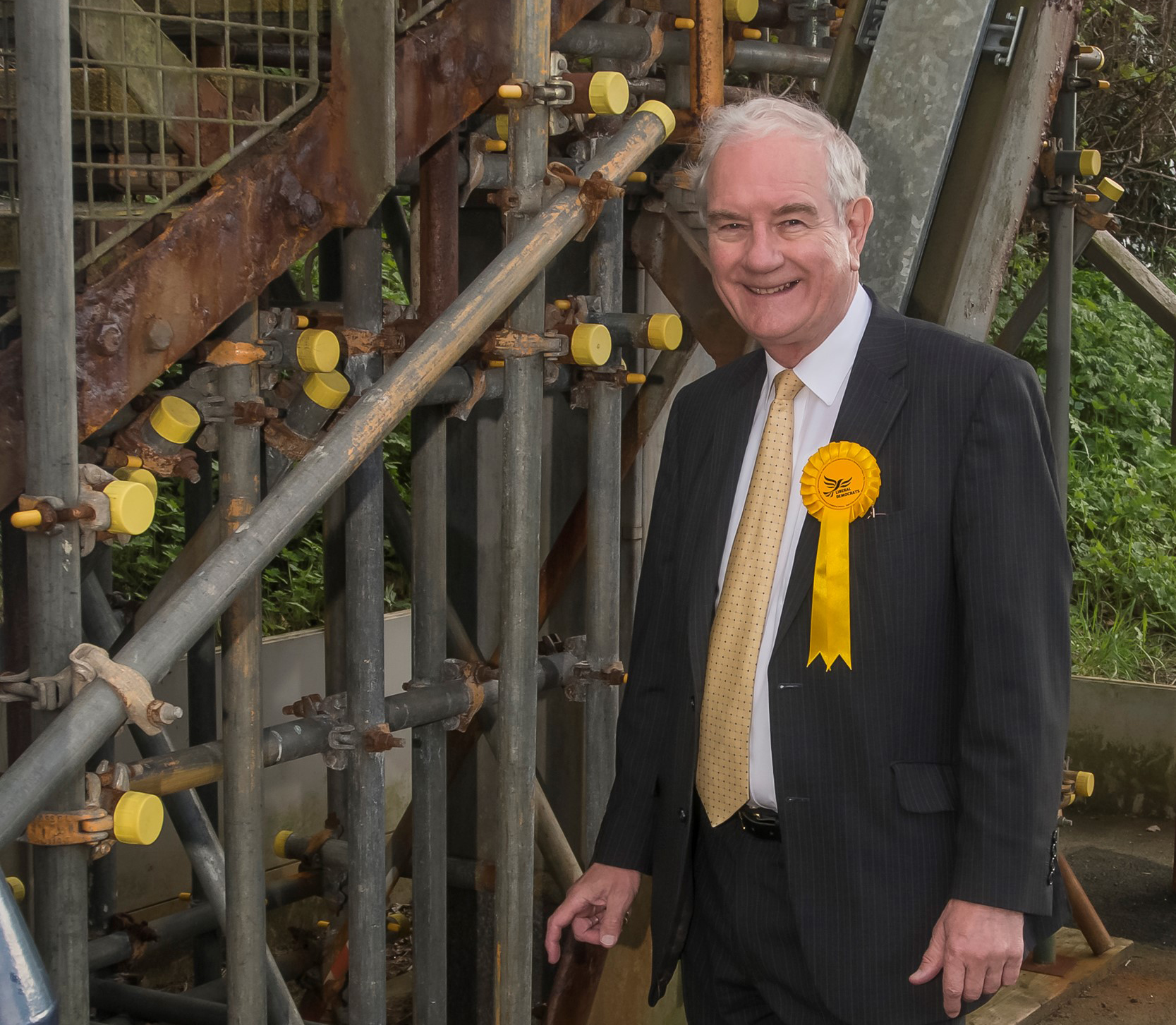 He initially trained as an apprentice draughtsman, became a civil engineer, before qualifying as a management accountant and chartered secretary. In a successful and varied career he gained invaluable practical experience in the construction industry, military, education and local government. He is a former army officer who has also served as a school bursar and charity treasurer.

Trevor is deeply concerned about the imposition of more housing on our small community without addressing the fundamental lack of adequate infrastructure and facilities. He believes it essential that we plan for a more sustainable community if we are to benefit future generations. This will require some hard decisions, particularly on funding.

He intends to represent the views of the whole community.