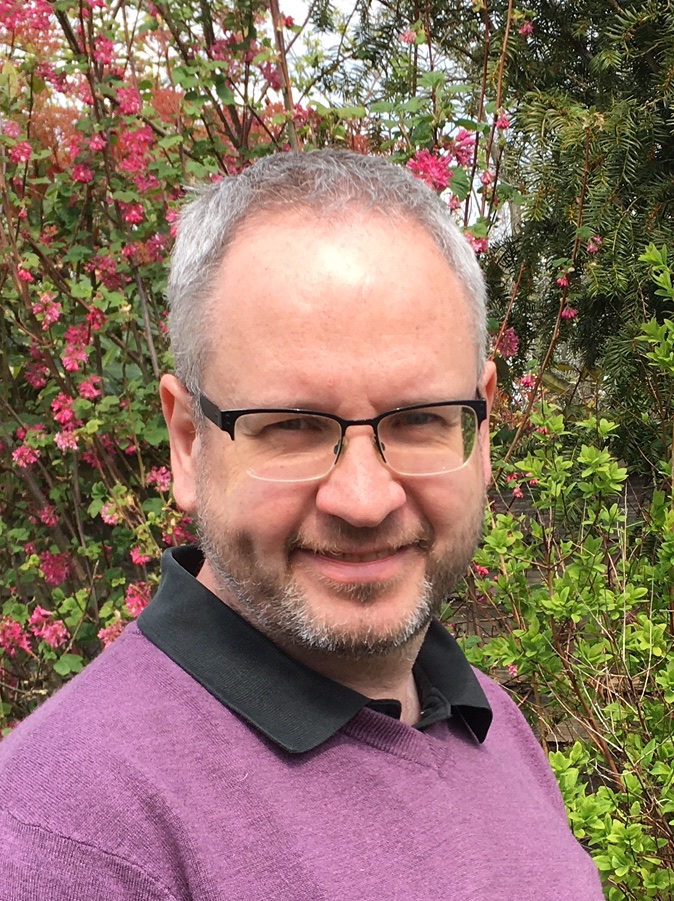 Richard Platt has spent most of his life in the Alton area. He is married with two young children who attend local schools. Richard is employed as a software developer in the financial industry. A keen cyclist and runner, Richard values our countryside and open spaces. Richard also plays electric guitar for local rock band, The A31s, who recently performed at the Alton Winter Beer Festival at Alton College.

Richard believes that the key to being good Councillor is to listen to and understand the concerns of local residents. He feels that Alton Town Council’s new “Community” way of working is in the right direction, but that EHDC have very long way to go to really involve Alton people in decisions about their lives.

Richard  says “Alton is a great place to live. If elected I will actually listen to your concerns and I will work hard for our people and our environment.”