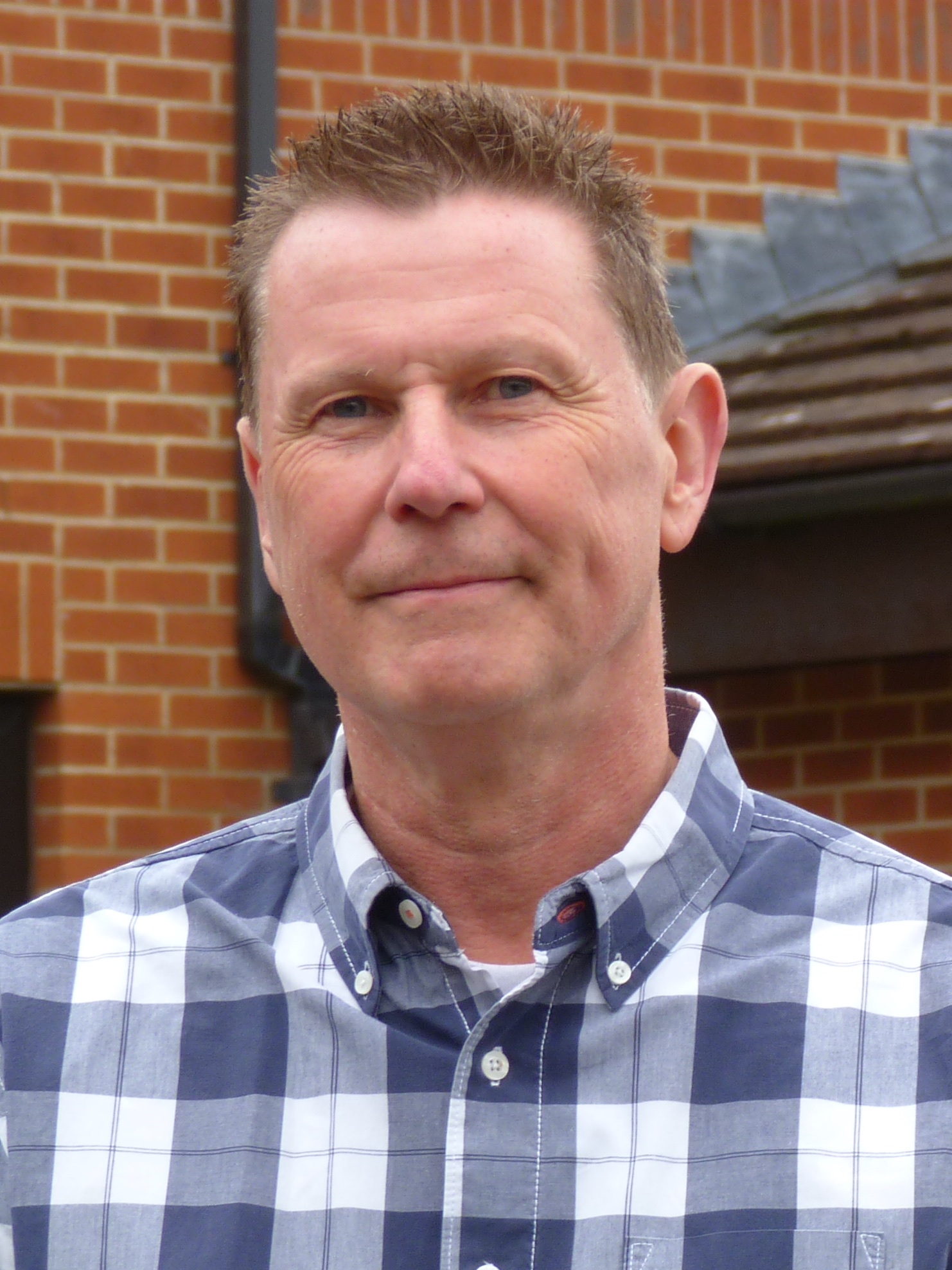 Steve Hunt is a former County Councillor and has lived in the Alton area for the past five years. Steve has also attended many Alton Town Council meetings and made representations on local issues.  Steve has strongly supported the Preserve Treloar Meadows Campaign, and many of the initiatives to fight to protect them were his ideas.

Steve is very concerned about EHDC’s investment policy. There is too much reliance on commercial property in these uncertain times and not enough invested locally.

Steve has spoken to literally hundreds of Altonians about their concerns. He is now seeking the opportunity to be a local champion and speak up for Alton. This is all the more important as EHDC so often seem to overrule local opinion.

Steve says “How can people in Bordon, Horndean, Liphook and Petersfield make the right decisions, when they don’t know Alton? I back the formation of Local Area Committees to return power to local people.”