Richard Robinson has been selected as the Liberal Democrat Parliamentary Candidate for East Hampshire.

Richard has lived for nearly 25 years in the East Hampshire Constituency just outside Petersfield and not far from the village where he grew up. He has been active in his local community as parish councillor, chair of the village shop association, churchwarden and volunteer on a local nature reserve. A science graduate and Chartered Accountant who has experience of living and working in several other EU member states, he is married with three children in higher education. 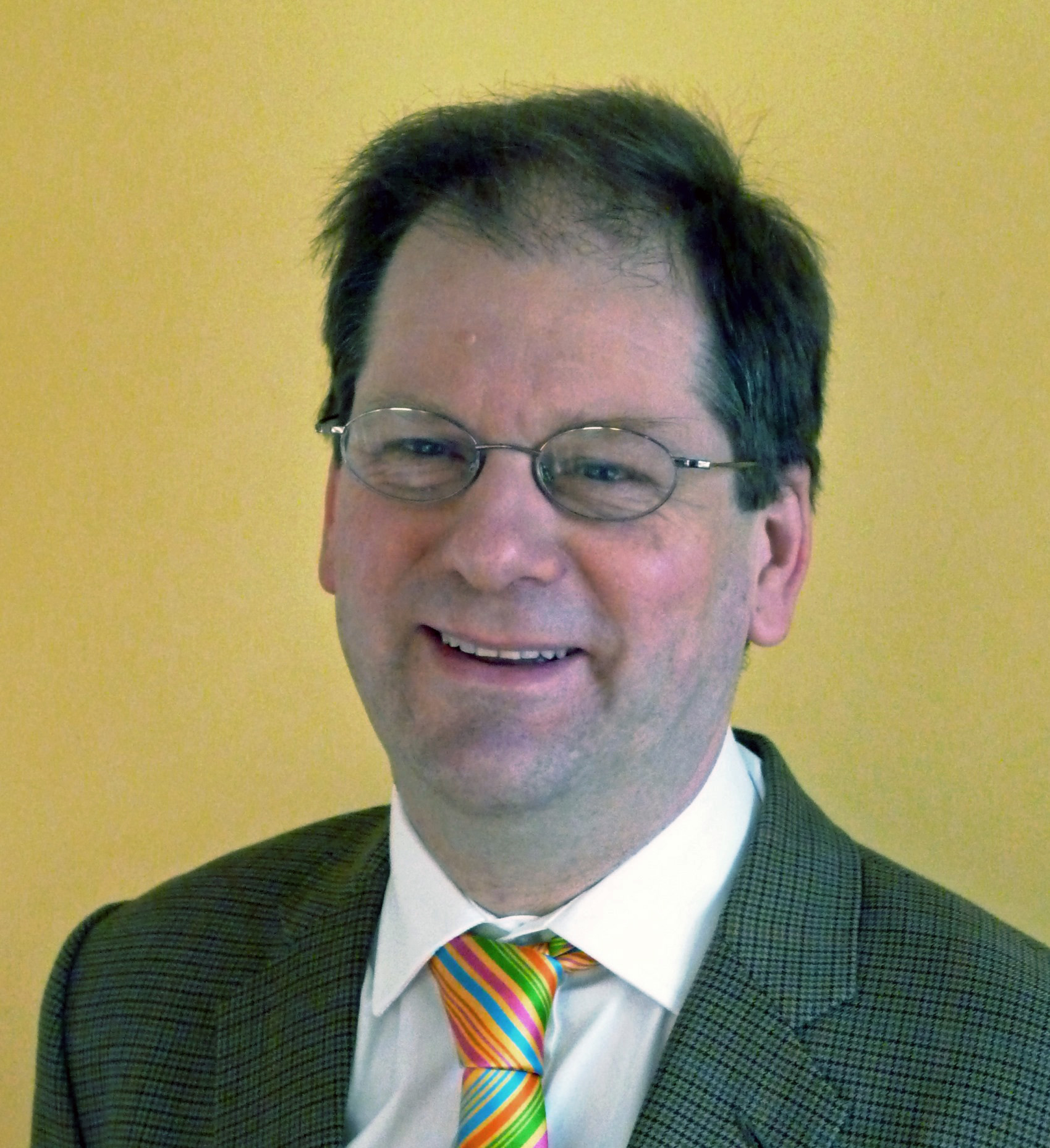 Richard is a committed advocate for protection of the natural environment (much of East Hampshire is in the South Downs National Park), genuinely sustainable economic development and provision of good local services – including children’s services, mental and old age healthcare, housing, education and transport.

Richard was very active in the local cross party campaign that delivered a ‘Remain’ vote in East Hampshire in the EU Referendum. Having worked in support of British business overseas he is convinced that a continuing strong economic relationship with our European neighbours is of vital importance for this largely rural constituency.

His campaigning platform will underline the risk of a short-sighted approach to ‘Brexit’ damaging national and local interests, and diminishing the UK’s international standing. He will be making the case for an Open, Tolerant and United Kingdom in the interests of all the residents of East Hampshire.